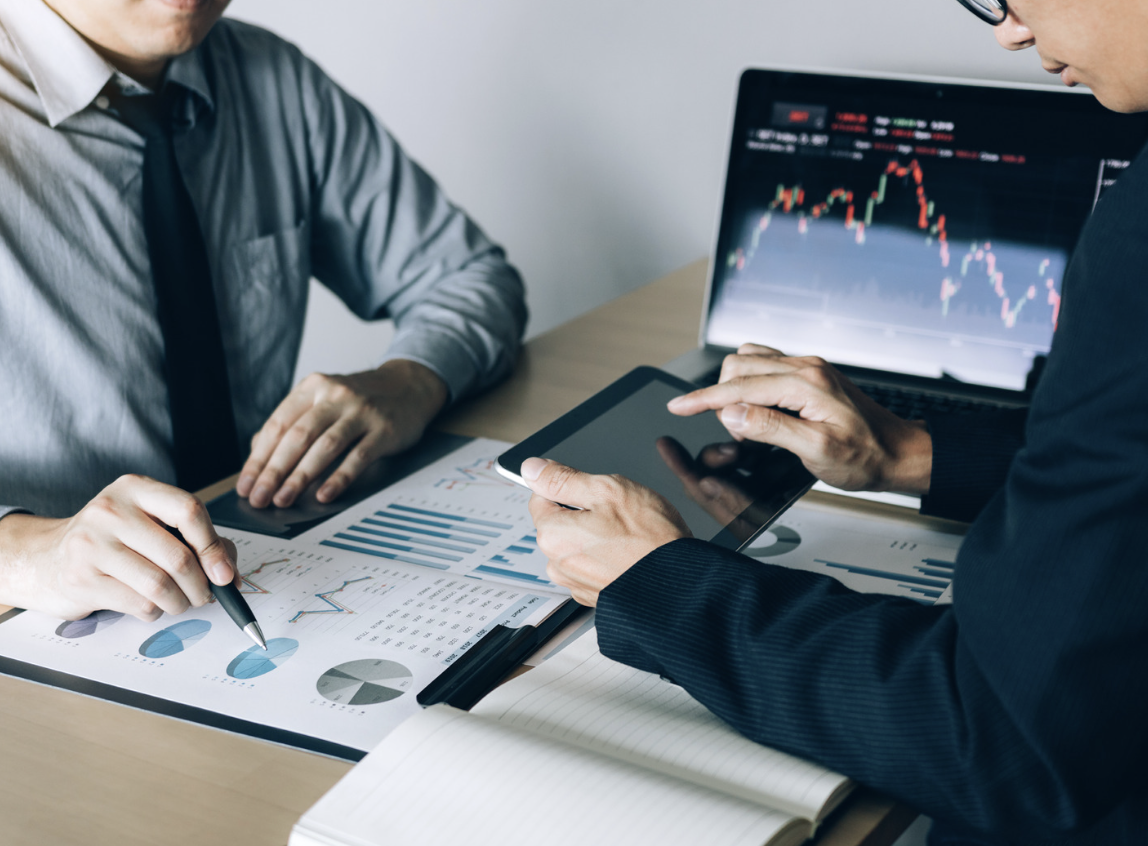 As you might have seen, markets have been particularly volatile over the last weeks, that includes within the Emerging Markets. However in the last week, these markets have seemingly moved onto the front-foot. This quick reverse is the result of four main topics – The Fed, Brazil, China & India. Note we have not mentioned the war in Ukraine, which markets now seem to think they have a handle on (has anyone?).
The biggest factor though has been the ‘return’ of China as an investible market (and therefore not un-investible as some have suggested).
The FED & US Interest rates
In the US, CPI inflation is showing signs of topping out, providing scope for the Fed to begin to slow the pace of rate hikes from its next FOMC meeting in December. As well as positive for local sentiment, this would also be supportive for Emerging Markets amongst others. Given these developments, the USD has recently reversed course, weakening notably since the start of November. This has taken some of the negative feeling away from EM assets, long considered to benefit from a weakening not strengthening USD (though these days EM is more about benignly leveraged, natural domestic growth and flows, perceptions linger on).
As a consequence, from a Western investors point-of-view, we should see DM investors reconsidering EM equities which they had reduced in favour of their domestic markets (which have their own issues as they deleverage with all that it entails). Certainly investors will have noted the low valuations available, often at double-decade lows, alongside the more agreeable economic situation.
Brazil
The elections in Brazil are now over, with President Lula being confirmed over Bolsonaro. Voters endured a ‘Hobson’s Choice’ of candidates (a feeling felt elsewhere I’m sure) and it was a tight contest. There were many (now) unfounded fears of violence and disruption affecting the safety and stability of the country. However, the election has passed peacefully and investors have returned again to what is still a substantial global economy and a favourite of US-flows, given it’s closer prominence to ‘home’.
China
Starting with politics, there have been many things to worry about to this point. Locally, post the CPC, the news flow was concerned with the consolidated power of Xi and the possible isolation of the country from global diplomacy and thus markets. However, with a further evaluation of the situation and President Xi’s opening again of dialogue with the US and others, it is clear to us that he has the intention of normalising relations – albeit under conditions that suit China. The meeting between Presidents Biden and Xi at the G20 summit in Bali is encouraging and may help to reduce geopolitical risk going forward, especially as regards the issue of Taiwan.
Turning to the Zero-Covid policy. China’s recently announced 20-point covid plan (which includes shortening the quarantine time for inbound travellers and stopping the tracking of close contacts of close contacts) suggests that the country may be at an inflection point on its zero-covid policy, opening the door to a potential reopening in Q223. Ironically, the increasing Covid cases being reported in China, once a trigger for fear and retreat, might now signify the successful reopening, though the pace of change should be monitored for signs of loss of control and the brakes being reapplied.
China’s economic recovery has very much been under the spotlight, and thus of considerable concern to investors. We have stated for the record that economic growth, driven domestically, had returned in April this year, much under-reported (given the other news on offer). Now that the CPC has ended and we have more polity clarity, we can expect things to get moving again. Of great interest, given the scale of the property sector in China, was the announced 16 measures of support to the property sector, including boosting funding channels to developers and supporting property sales. This raises hope that the worst may be over for this sector.
India

Finally the second giant of the region, India. Though the Indian economy has been progressing well this year (stock markets too), growing inflation was always there to keep your attention, though this was tackled enthusiastically by the Central Bank (and maintained confidence in their control of the situation). These pressures also look to have peaked in India (with CPI easing to 6.8% year on year in October, vs 7.4% in the previous month), giving room for the RBI to wind down its front-loaded monetary tightening cycle over the next couple of meetings. We also note the growing, dedicated interest in the huge local stock markets in what is  still the best combined domestic and demographic growth story in the world for the medium term.

Opportunity
Whilst Emerging Market stocks have rebounded well from the bottom, we are still a long way away from regaining the lost ground of this year.  Where else do you look for growth and value in 2023 ?

In hindsight (a wonderful thing) we were a little early in our moves back to a larger exposure to China at the end of 2021. However, we continue to be cautiously optimistic about China’s potential, expecting a gradual but bumpy recovery in the economy and, with the other factors in place, a turnaround in sentiment and share prices from an extremely oversold position. This will be positive for the entire asset class

We are not alone in this optimism towards Emerging Markets – even the ‘Oracle of Omaha’, Warren Buffet, still going strong at the reins of Berkshire Hathaway Inc and the epitome of a sensible (and sensitive) quality growth approach is investing in TSMC. That stock has been soaring, closing up 7.9% in Taiwan on Tuesday.
Who are we to argue with him?
Copy link

Previous article The chart of the week