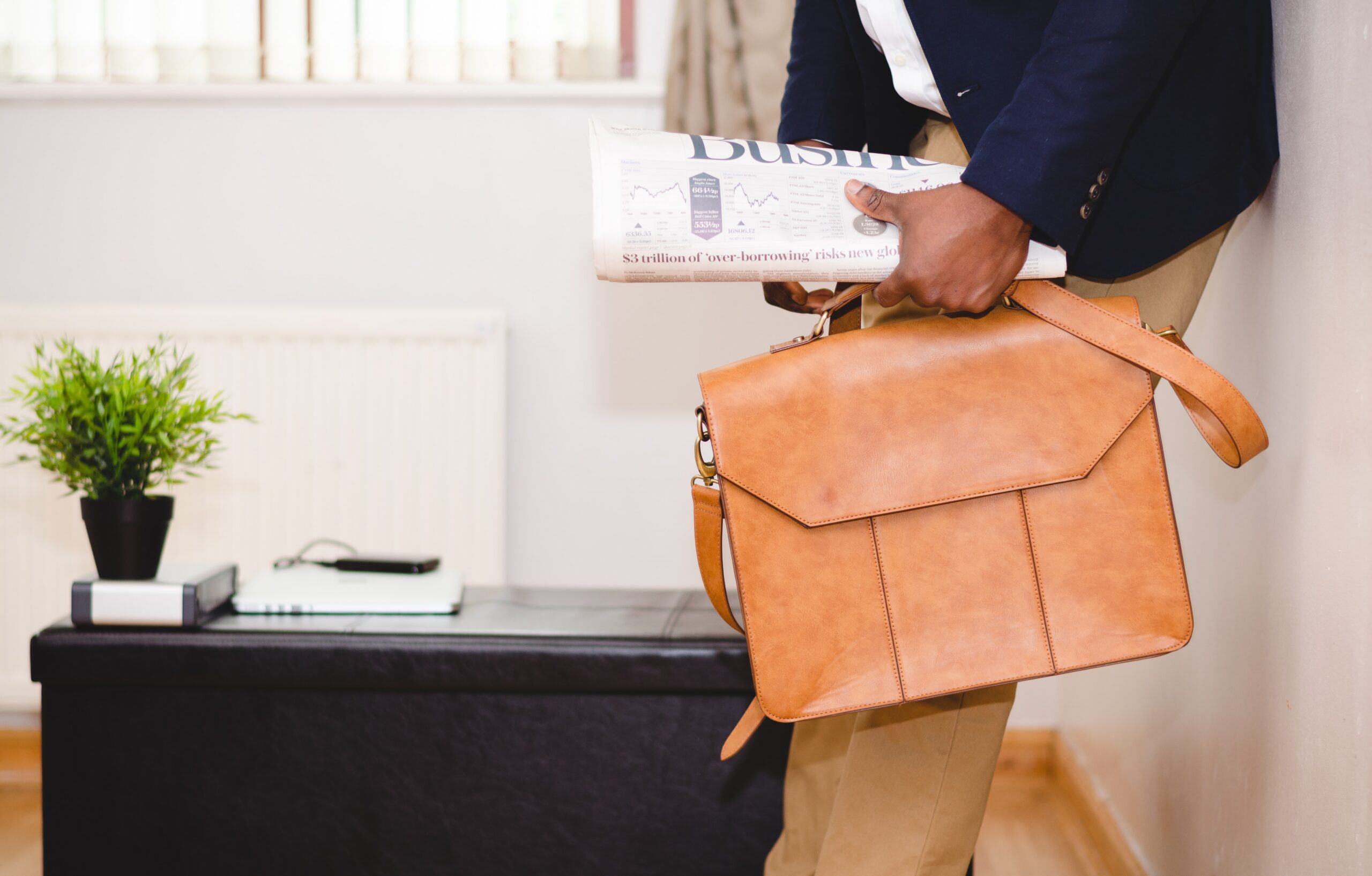 A bond is debt security quoted on a recognised stock market and issued by an organisation seeking to raise financing to mainly expand the business and accelerate profit.

The bond issuer is the borrower/debtor and the person who lends money is the creditor/bondholder.

There are 4 main features of bonds:

The debtor promises to pay the bond back at an agreed-upon date, called maturity.
Until then, the debtor makes agreed upon interest payments, which are called coupons, to the debt holders.

When the bond matures, the debtor pays the debt holder back the original amount borrowed. The capital amount of the bond debt always returns to 100% at maturity, while during the term of the bond it will trade either up or down from it’s original launched price.

Bonds as investments are: 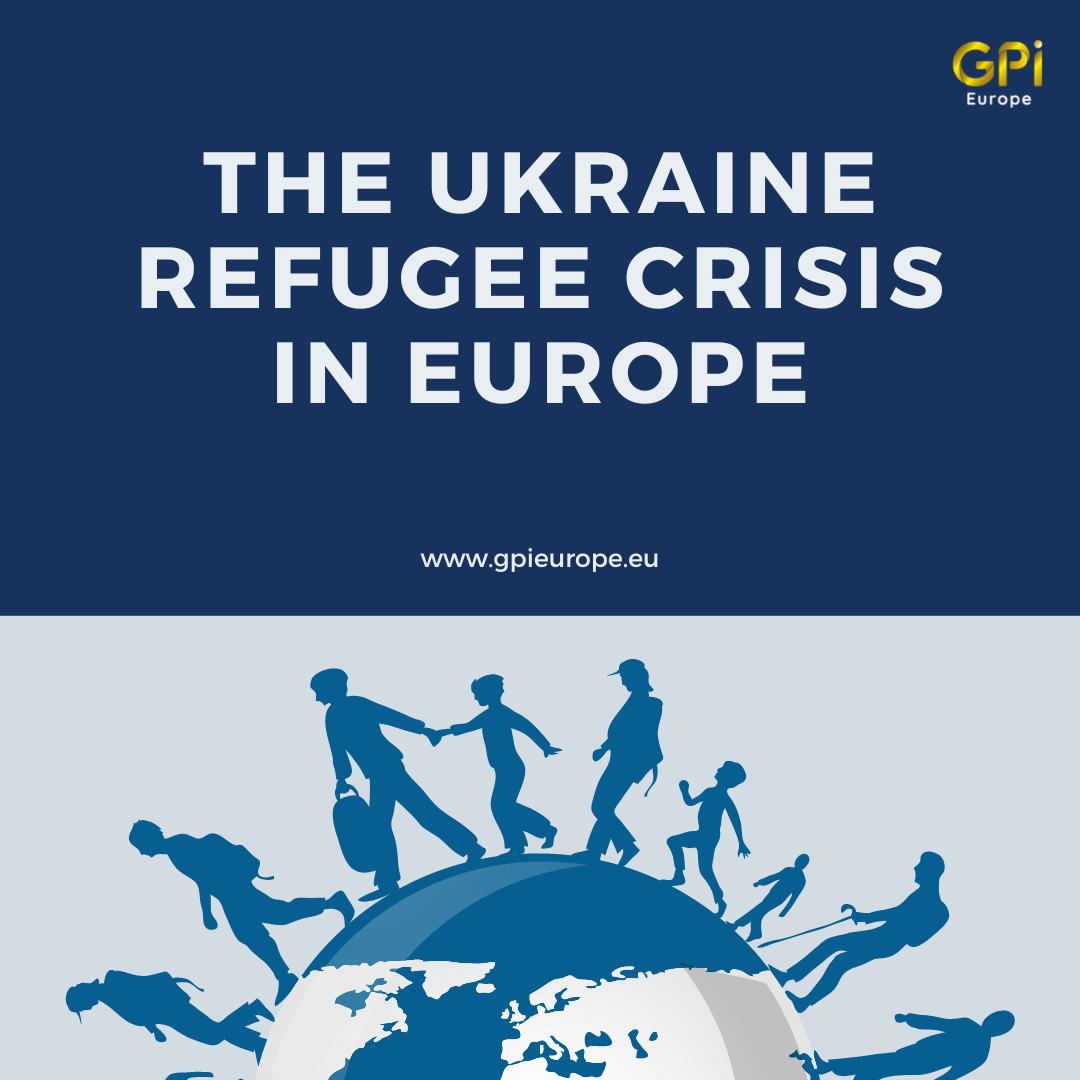