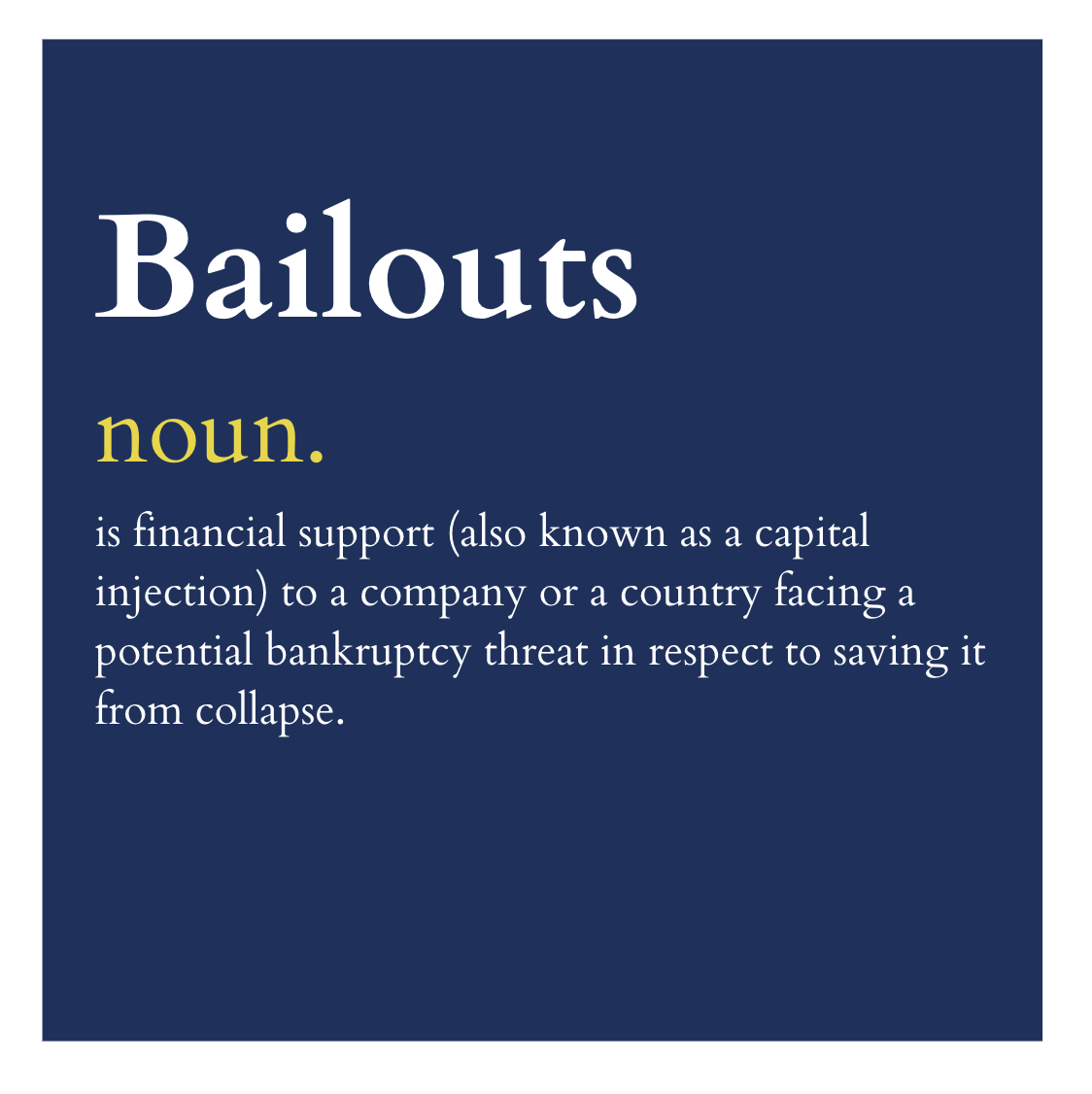 A financial support (also known as a capital injection) to a company or a country facing a potential bankruptcy threat in respect to saving it from collapse.

On 2 May 2010, the EC, ECB and IMF launched a €110 billion bailout loan to rescue Greece from sovereign default and cover its financial needs through June 2013, conditional on the implementation of austerity measures, structural reforms and privatization of government assets. The bailout loans were mainly used to pay for the maturing bonds, but also to finance the continued yearly budget deficits. Since 2010, Greece has undergone three bailouts worth a staggering total of nearly €310 billion. 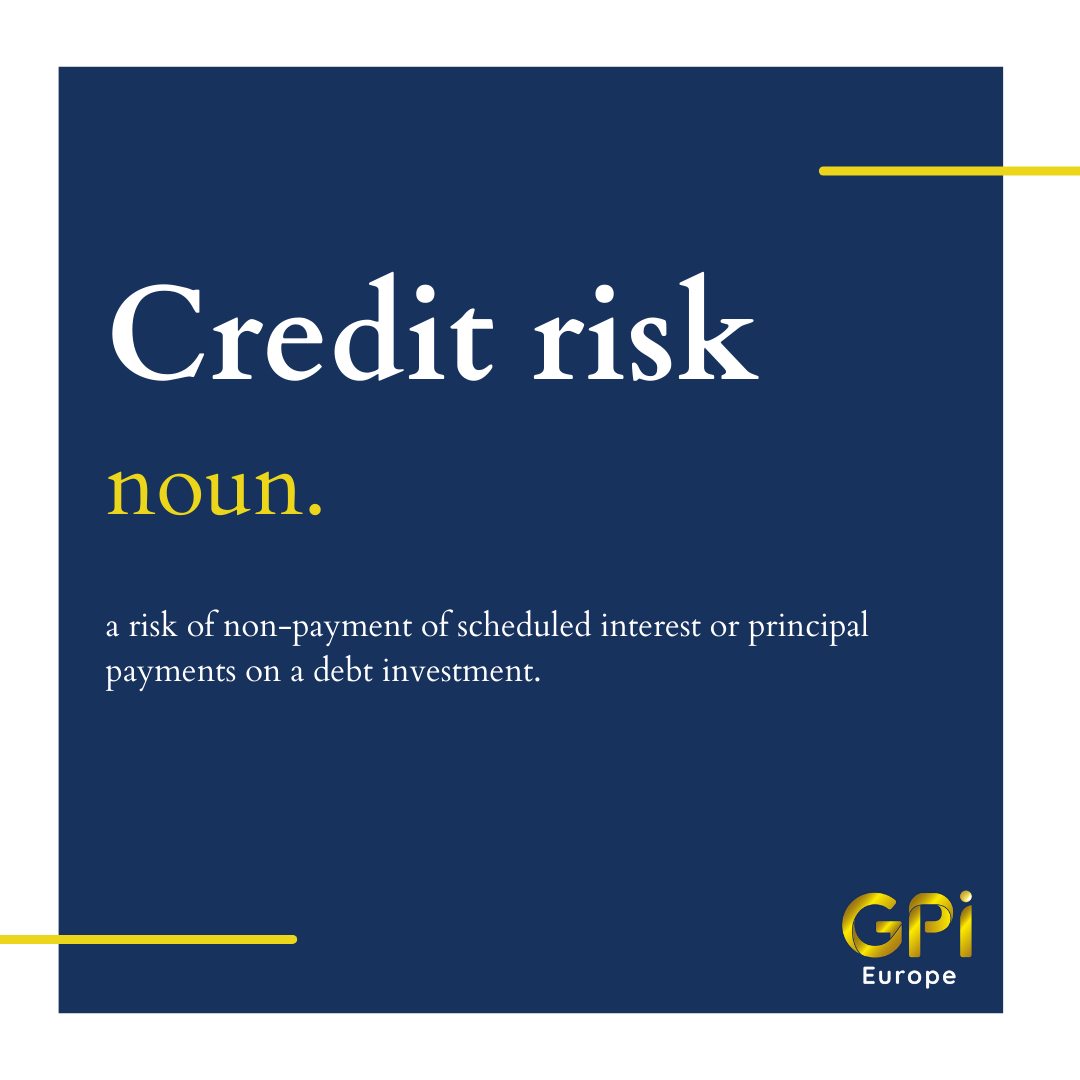 a risk of non-payment of scheduled interest or principal payments… 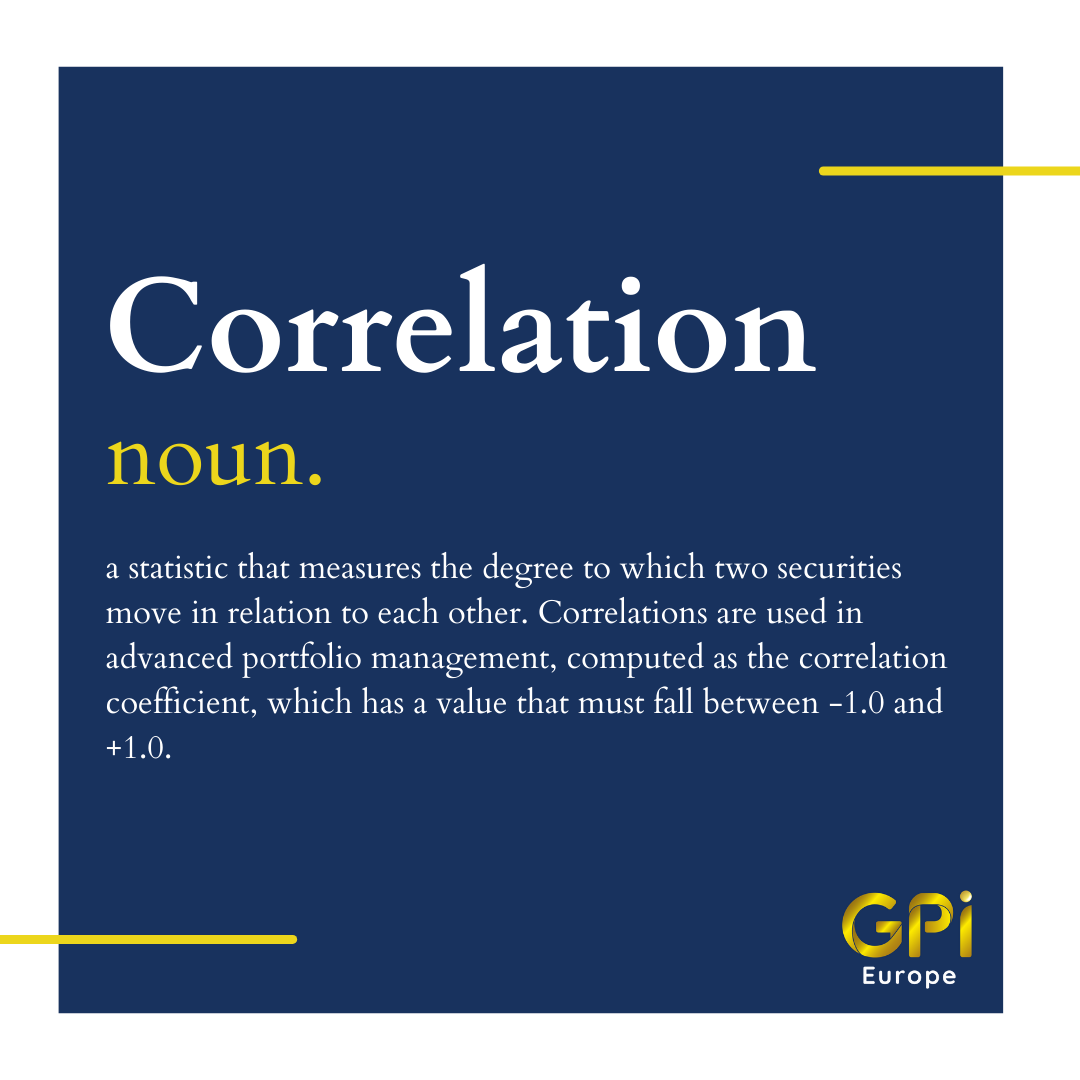 a statistic that measures the degree to which two securities… 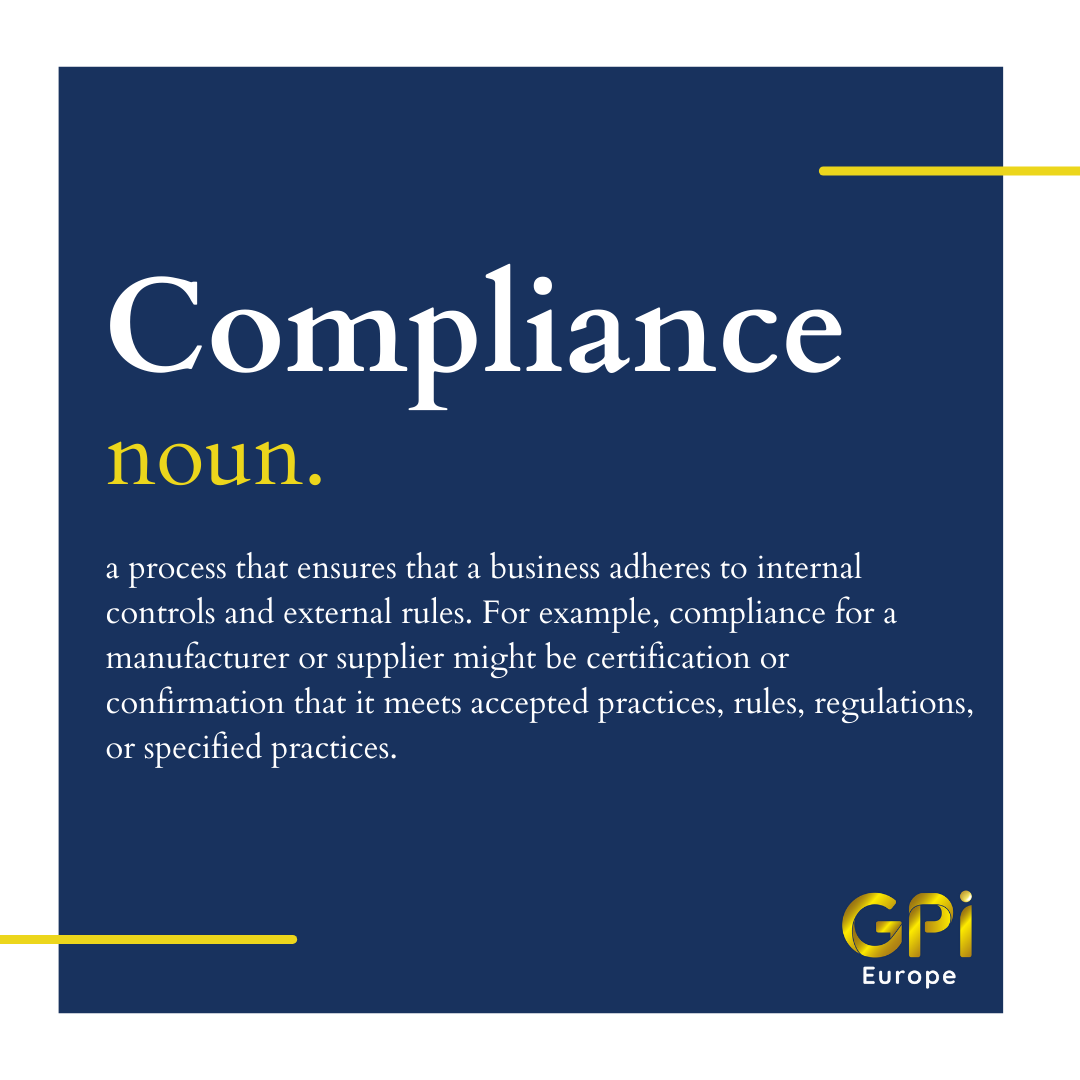 a process that ensures that a business adheres to internal… 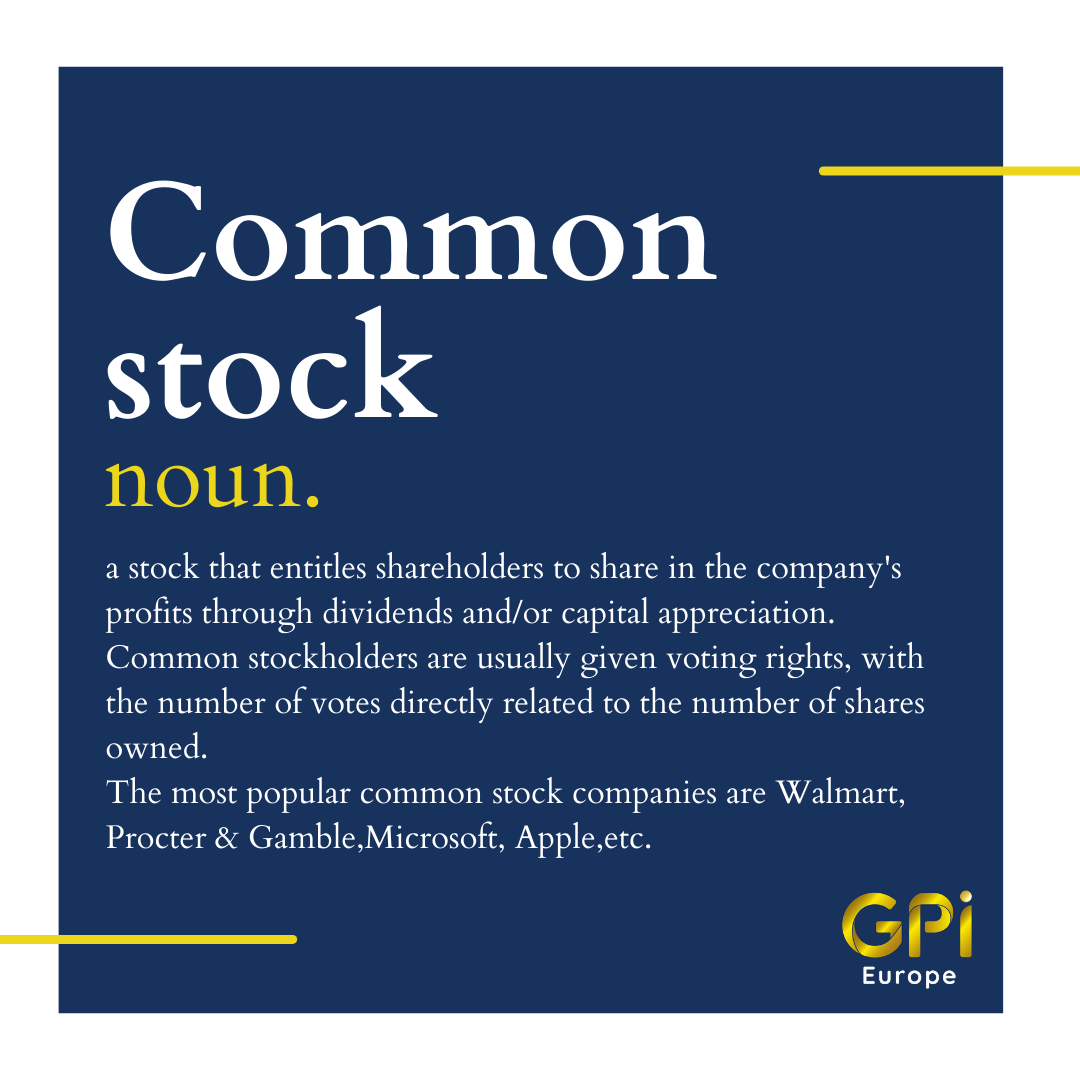 a stock that entitles shareholders to share in the company’s…

27 July 2022
Request your free call
What does It include?
Thanks for your request!