A set of economic policies, usually consisting of tax increases, spending cuts, or a combination of the two, is used by governments to reduce budget deficits.

In 2012 Greece’s Parliament approves unpopular new austerity measures, agreed to as a condition of the ongoing EU-IMF bailout. The austerity measures forced the Greek government to cut spending and increase taxes. They cost 72 billion euros or 40% of GDP. As a result, the Greek economy shrank by 25%. That reduced the tax revenues needed to repay the debt. 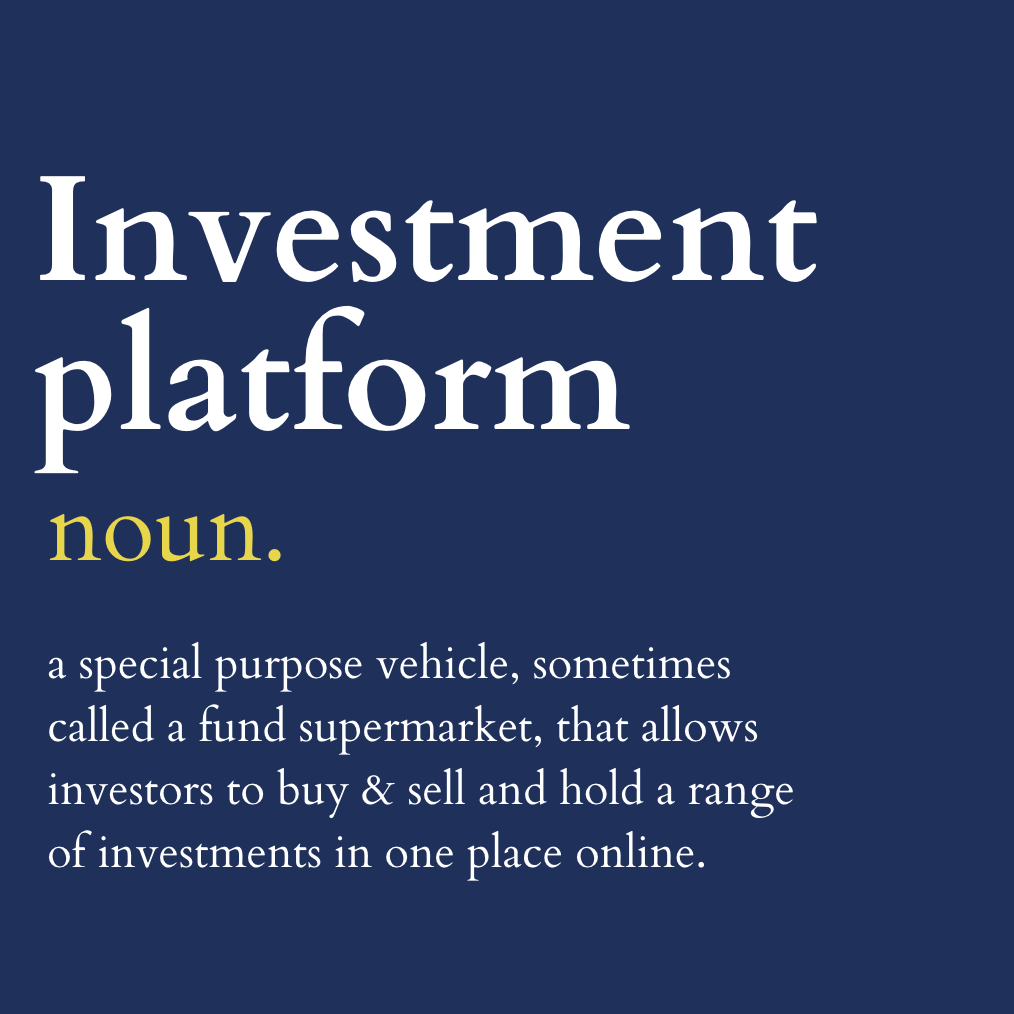 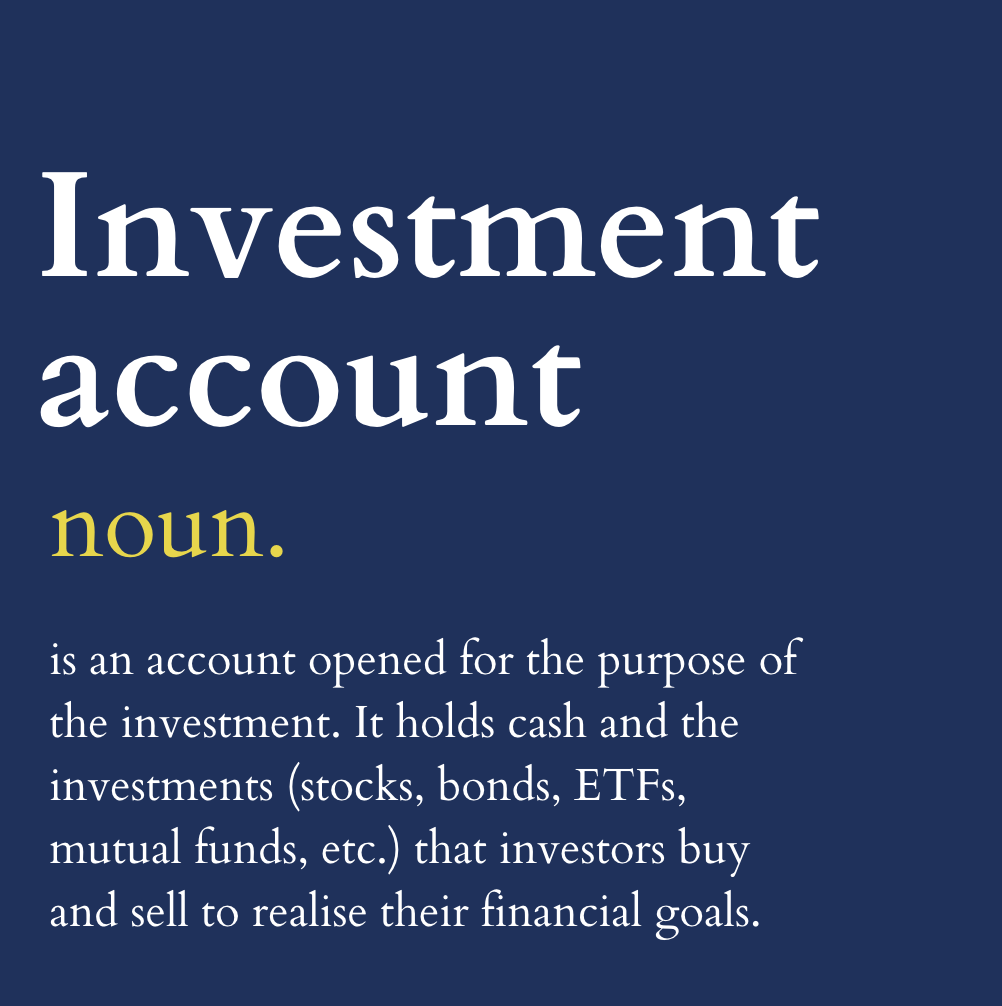 is an account opened for the purpose of the investment. It holds… 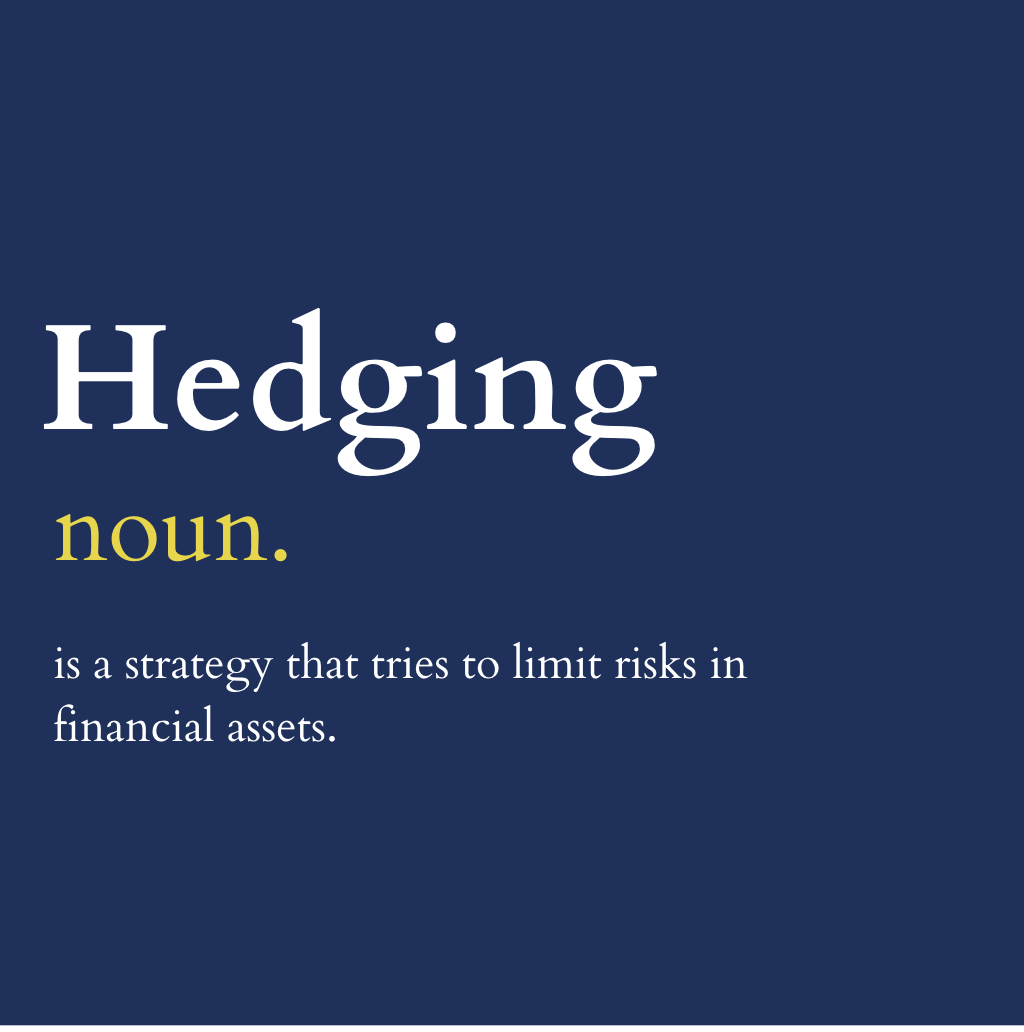 is a strategy that tries to limit risks in financial…

is a technical analysis tool that traders use to chart and…

03 February 2023
Request your free call
What does It include?
Thanks for your request!